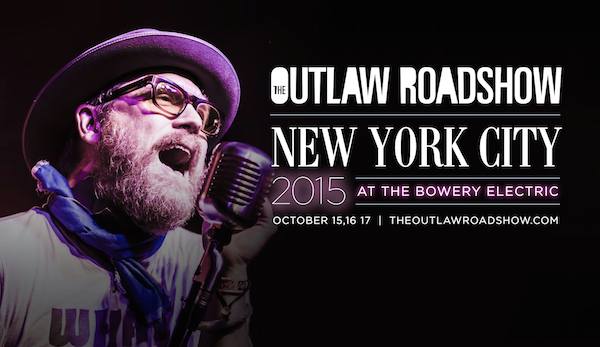 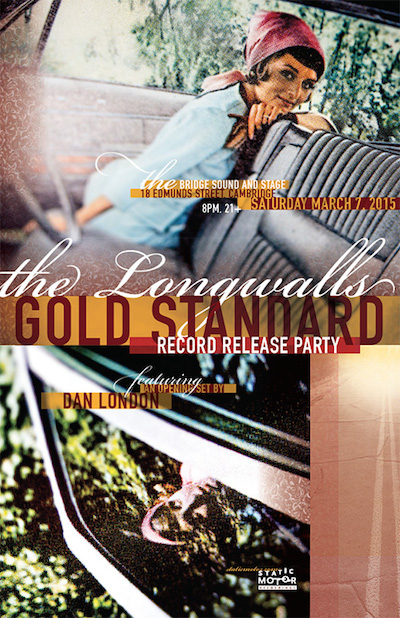 An amazing day for The Longwalls at the Outlaw Roadshow 2014 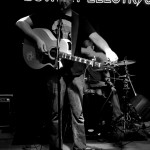 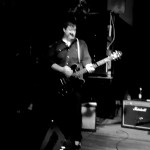 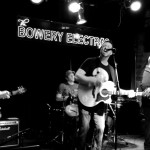 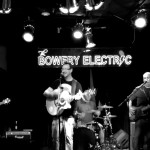 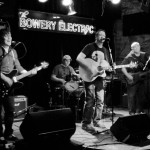 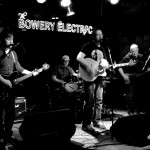 Wow, what a weekend! Big thanks to all at The Outlaw Roadshow for an incredible experience. Ryan Spaulding, Adam Duritz and Counting Crows, The Bowery Electric, Man on Fire, and Squarespace put on amazing 3-day event and The Longwalls couldn’t be more honored to have been a part of it. Thank you!!

Well now! Kinds words indeed from mighty music blogger and Outlaw Roadshow producer Ryan’s Smashing Life. Check it out here, and if you’re in NYC on Saturday 10/25 be sure to RSVP and check out The Longwalls at Noon at The Bowery Electric. It’s day three of a truly amazing festival and we’re all so excited to be a part of it.

The Longwalls play the Bowery Electric 10/25 at 12:30 as part of the Outlaw Roadshow! 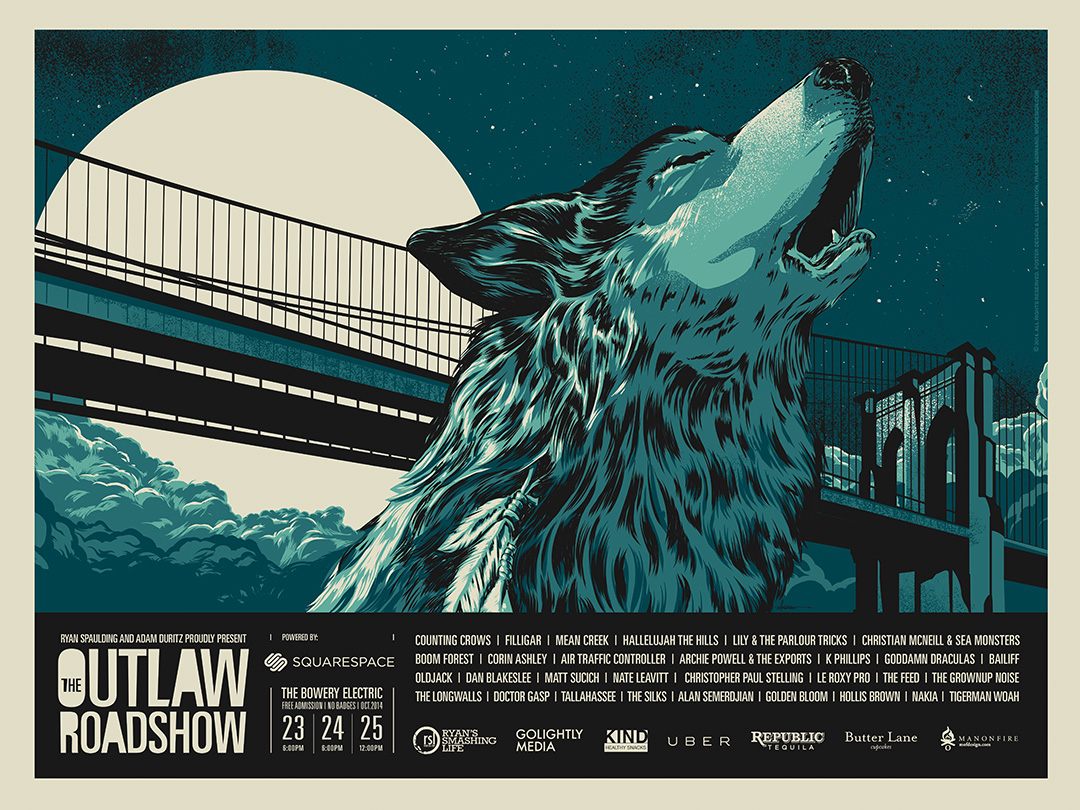 The Longwalls are more than a little excited to be opening the final day of the Outlaw Roadshow at 12:30 on 10/25 at the Bowery Electric in NYC. They kick-off quite a bill: taking the stage afterwards will be none other than heavyweights Filligar, Tigerman WOAH, and Mean Creek. Wow. And maybe some others…? It’s all free, and RSVP opens soon so stay tuned! (And how about that poster by Man on Fire!)