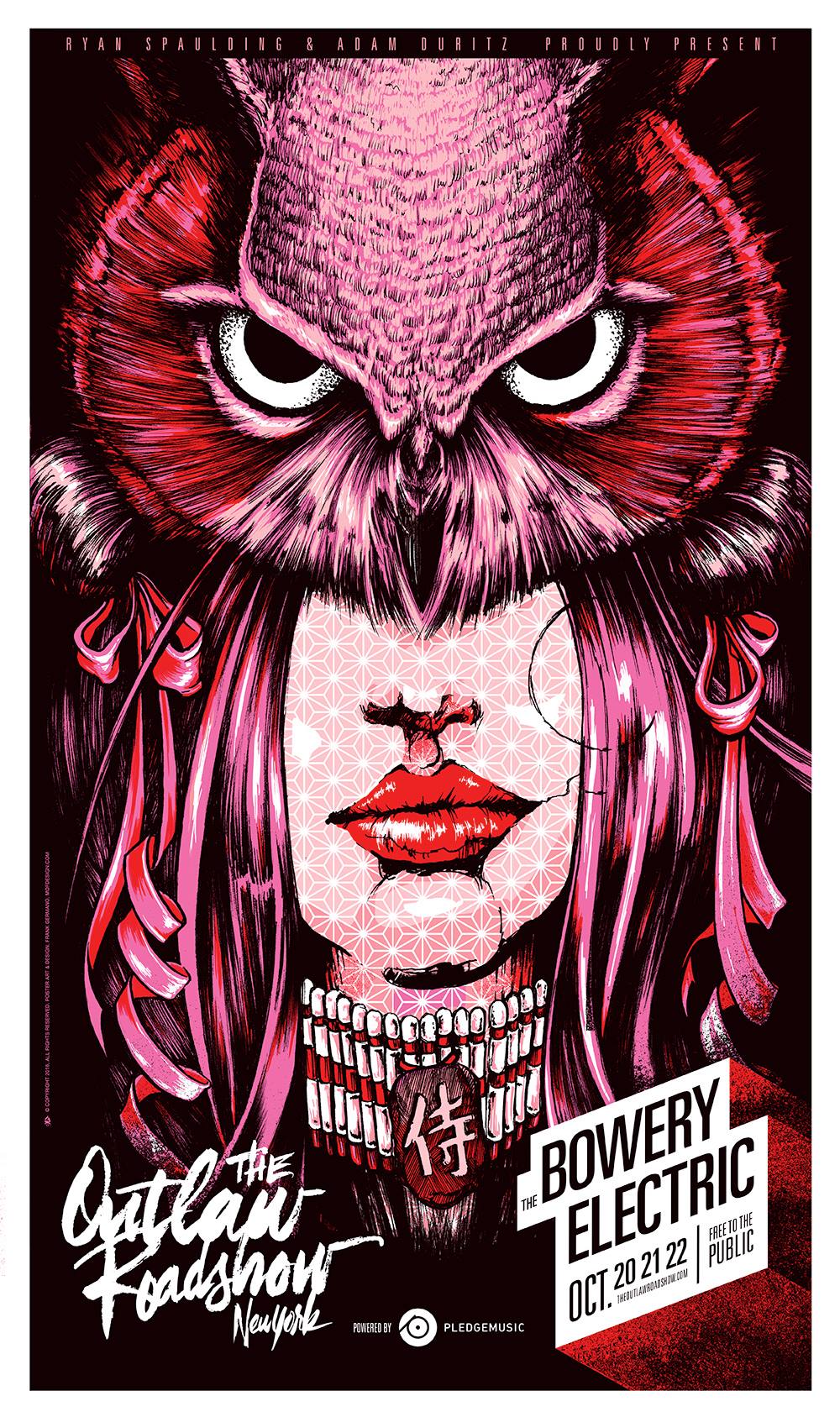 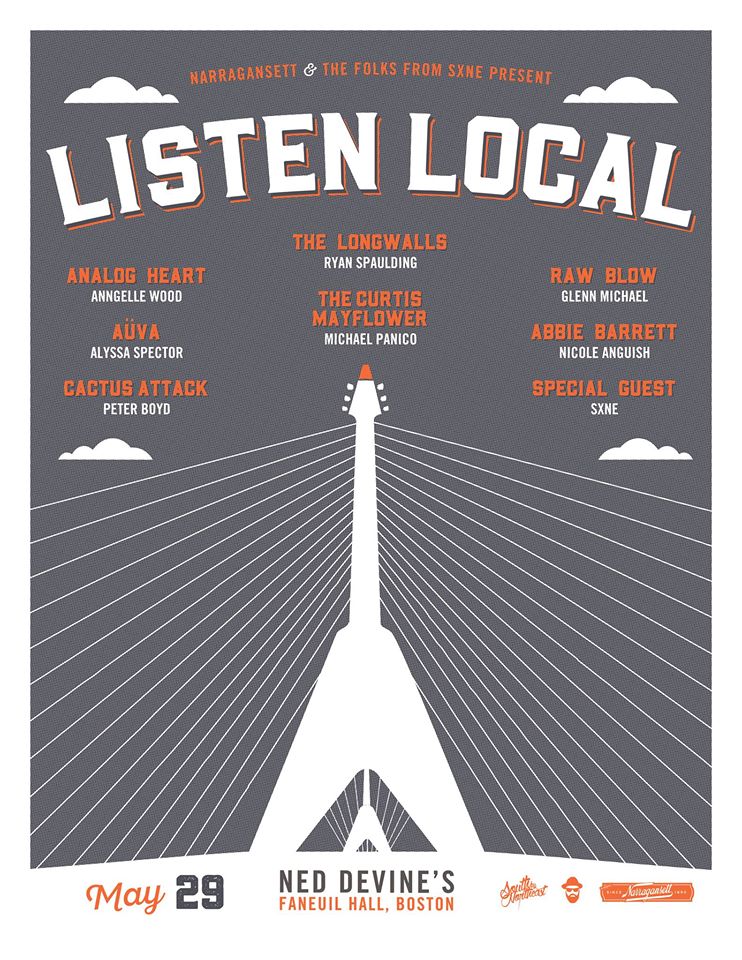 Discover some new artists. All these singers and bands excel in writing cool, gorgeous songs. They showcase vocal range and musical prowess. Impossible not to listen to it from start to finish again and again and again. Every song impresses with its songwriting, composition and ability to move, soothe or groove.

Wow, it’s amazing when people take the time to listen and comment. Makes all the work worth while. Check out Amy Steele for Entertainment Realm as she discusses her tastes in music and then gives track by track commentary for the entire album. Very cool! Download the album for free!

The luck of the draw puts The Longwalls on Friday 4/8 for the prelims of the 2016 Rock & Roll Rumble at ONCE Lounge and Ballroom. Get tix here! Lots of nice words have been written about the annual showcase: check out “10 Questions with The Longwalls” as well as the Improper Boston, Vanyaland, The Boston Globe, and even our own Mayor Marty Walsh! So yeah, get tix as it may very well sell out. Here’s the Facebook event page, and follow along on Twitter via #Rumble2016. See ya soon!! 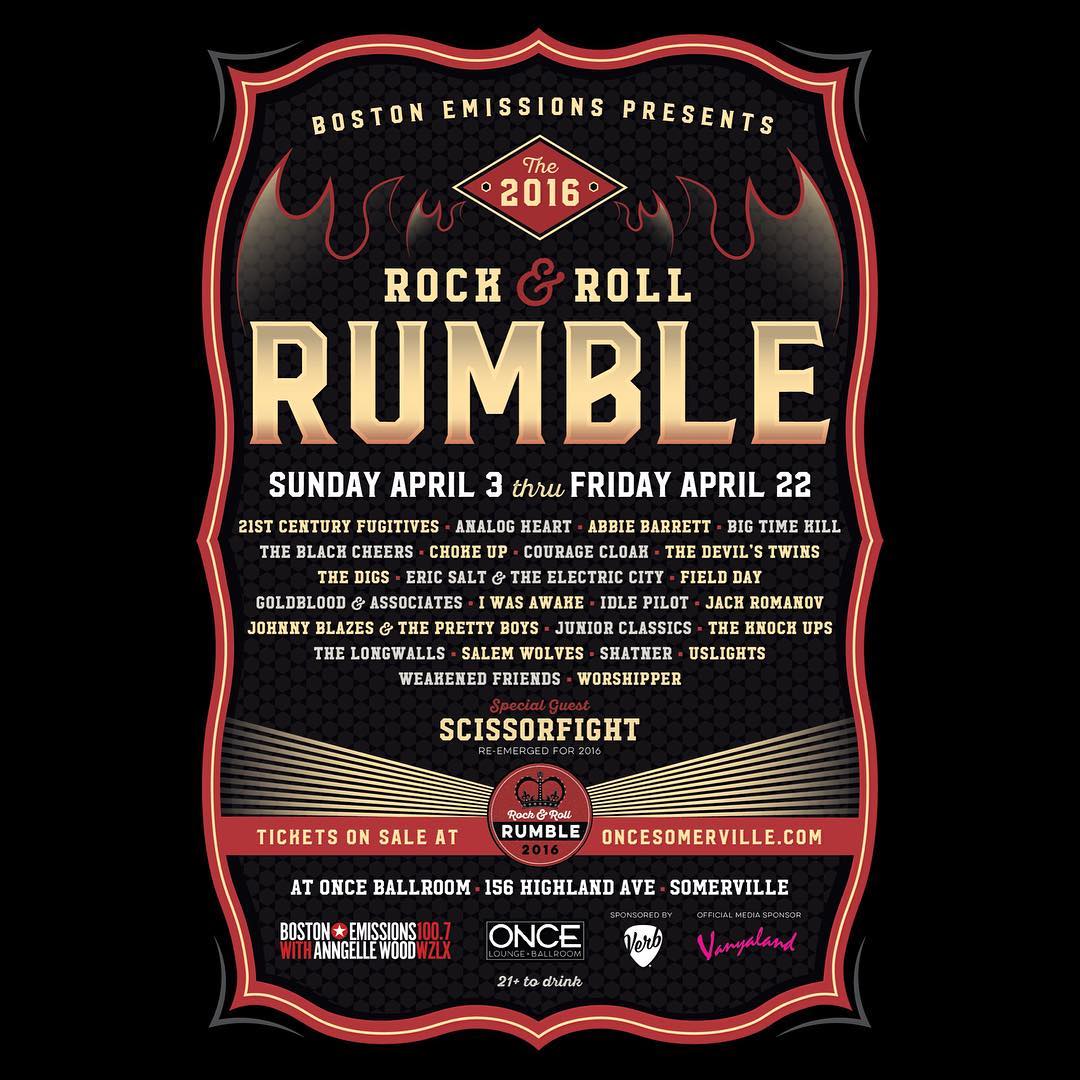 How about that, The Longwalls are playing in the 2016 Rock & Roll Rumble!

As announced last night on Boston Emissions, our very own Longwalls have been selected as one of the 24 bands for the 2016 Rock & Roll Rumble! Quite the honor we’d say. Dates and times TBD but the initial round is the first week of April. Block those calendars, we’ll need your support! Now check out the poster and then head on over to Vanyaland to sample all the bands. Huzzah! 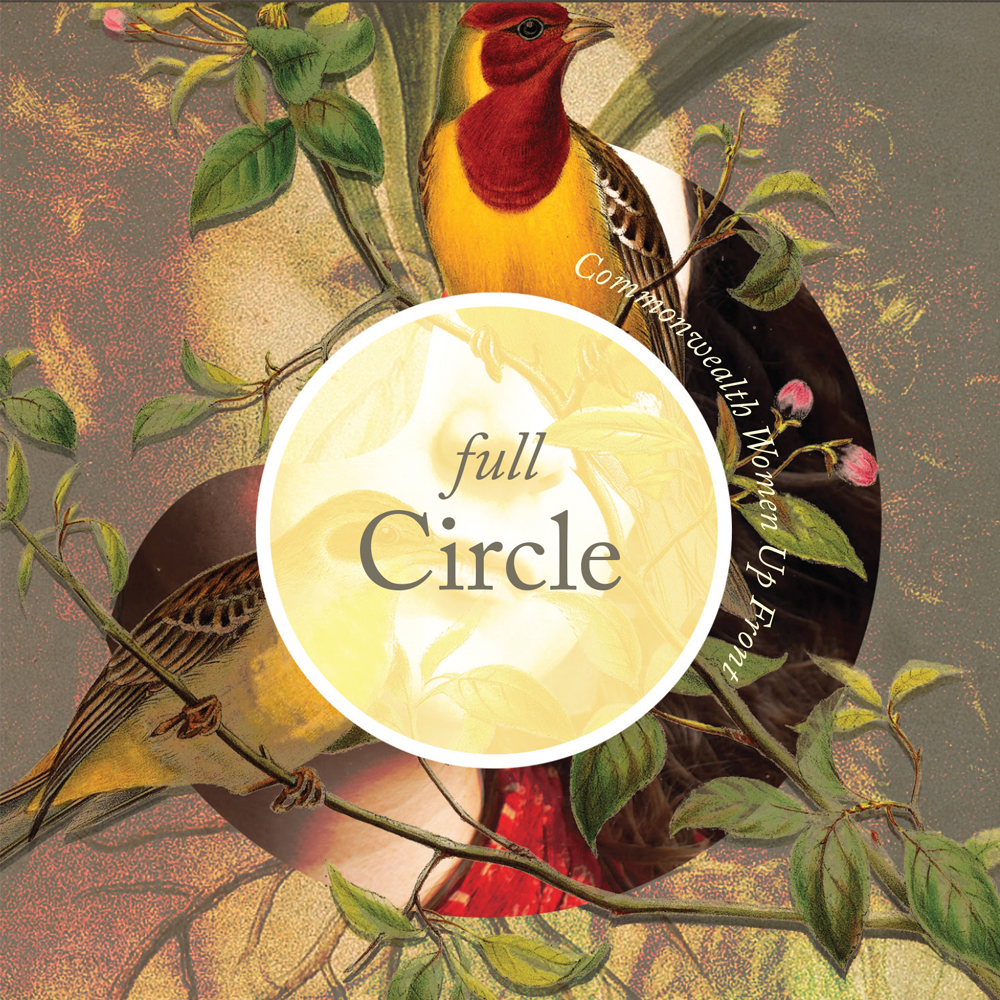 Our first foray into compilation albums is going to be something special. I’ve been moderating a group on SoundCloud called “Indie Music Boston” (the biggest moderated group for Boston in fact) for several years now and always thought it would be cool to produce a compilation album solely of artists from the group. While earmarking songs I liked, I soon realized most of them featured women—either as solo acts or bands with women up front. And quite serendipitously, there’s a “time” theme that threads through many of the songs. The idea for Full Circle – Commonwealth Women Up Front was born. It’s been an amazing experience rounding everything up for this project and feeling the enthusiasm of all the artists. So.. look for a release date of February 9. It will be digital only—and FREE—to download, though all the artists are getting CDs so you might be able to get your hands on one at their respective shows. And maybe in the spring we’ll bring everyone together for a benefit show here in Boston. Full Circle. Stay tuned..